Mining of coal and minerals involves design of openings of different natures and, from stability point of view, these openings may be divided into, mainly, three categories: short, medium and long term stable. These openings are made under widely varying geo-mining conditions of the country ranging from strong and elastic rock mass of igneous origin to brittle and fragile strata of sedimentary origin.  Further, it is not straight-forward to apply a foreign technology for extraction of our minerals and coal due to uniqueness of Indian rock mass. Since last sixty years, CIMFR is studying engineering rock mechanics and ground control issues for optimal design of underground mining openings under Indian geo-mining conditions. Considerably large number of investigations has successfully been completed by the institute resulting development of different valuable indigenous norms, formulations and technologies. Extensive field investigations/testing and simulation on numerical and physical models are the basic tools for these developments. Today, CSIR-CIMFR is comfortably seating on the precious knowledgebase and technical treasure to take up the arising future problems mining under difficult geo-mining conditions.

CSIR-CIMFR has developed considerable expertise and knowledgebase of Indian geo-mining conditions and developed a number of widely practiced valuable formulations. Ten important formulations of CSIR-CIMFR are:

Applications of basic rock mechanics principles along with important inputs of rock mass behaviour and understanding of geo-mining conditions have resulted following important developments, which are being widely practiced by the mining industry:

1. Cable based depillaring of total thickness of a thick coal seam in single lift.

2. Short-wall mining technology for extraction of locked-up coal in pillars.

3. Resource evaluation for coal bed methane and coal mine methane.

4. Technology for extraction design of locked-up coal by Highwall Mining.

6. Underpinning based simultaneous extraction of contiguous sections of a thick coal seam consists of the weak and laminated parting.

8. Neutralizing the excess pressure differential across the sealed-off for improvement of climatic conditions of underground workings. 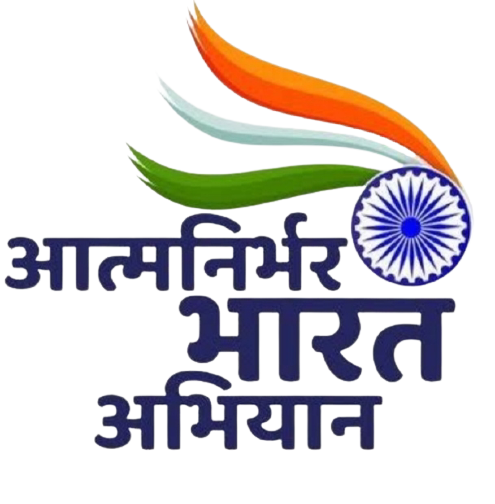 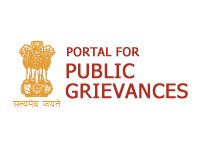 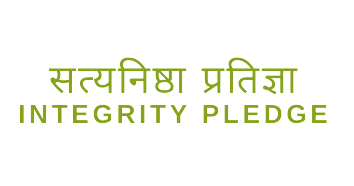